For a Global World.

Kasar is a new type of accomodation provider for a globally connected World. With serviced apartments and homes in greater London, one of the most vibrant cities in the World, and Kent, a historic county bordering greater London. We're a rapidly expanding company for blended business and leisure travel with plans to roll out more properties in Lagos and the US soon.

24/7 our team is available to help with your accomodation booking, regardless of time zone or region. Book online or call us direct for a more personal connection.

The financial centre of the World, style, music and fashion leader, multi-cultural icon, London has it all. Sometimes called the capital of the world, the city is renowned for its arts, education, entertainment, fashion, finance, health care, tourism, media and tourism.

With a population of over 9 million people, 300 different languages are spoken in London and its diversity is key to the amazing variety of different foods available 24/7. Whether you want Carribean Jerk Chicken and Rice, a Greek meze or the famous Salt Beef Bagels from Brick Lane, London is the land of plenty.

The city boasts not just one but four World Heritage sites, including the Tower of London, Kew Gardens, the combined Palace of Westminster, Westminster Abbey, and St Margaret's Church. Known worldwide for its West End theatres and legendary nightlife as well as its art galleries, musems and numerous parks and woodlands (35,000 acres of it!), there's something for everyone. Whether you are travelling for business, leisure or both, you'll be well looked after. 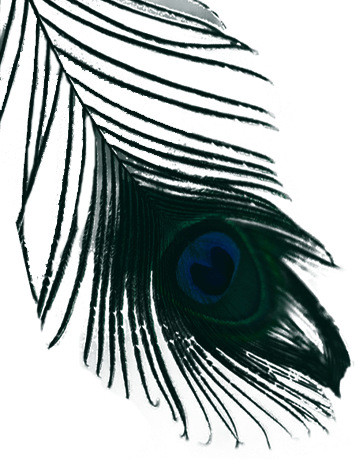 Kasar hosts most of our accomodation in greater London and Kent, with serviced apartments, homes and rooms within easy reach of the city centre, near great transport links.